One of the major outcomes that we see in Forge is that our graduates are equipped with the courage, networks, and skills to enter the arena of public life and engage in an often hostile environment with truth and grace.

I want to share with you an encouraging example of that, detailed yesterday in a national story in the Washington Free Beacon (and picked up by The Daily Wire):

Logan and Gabe Wheeler, brothers from Indianapolis, are both students at Purdue University. They are also members of the current 2020-2021 Forge Mentorship Academy after excelling at the 2020 Forge Leadership Summit. After learning that their music program at the university was going to force them and their classmates to take training sessions grounded in Critical Race Theory, Gabe and Logan went to work – leveraging the resources, connections, and training they’ve gained from Forge – to successfully persuade their university to walk back the decision to mandate these courses (comprised of modules entitled “White Privilege, White Supremacy, and White Fragility” and “White Saviorism.”)

These are good words by Logan, reminding us that as we seek to heal wounds in this nation and live up to our ideals, justice must never be separated from truth.

I hope you are encouraged by Gabe and Logan’s story. It’s no small thing to be a persuasive, dissenting voice on today’s college campuses.

Gabe and Logan’s training, mentorship, and networks are possible because of the generosity of those who believe in this mission >> Become a Forge Champion today!

As Logan described, “I’ve always known where my convictions stand, but Forge grew my confidence in why I know what is true. Forge was the key that unlocked my inner fight for what is true.”

Gabe told me he wanted Forge supporters to know:

“Forge has given me the training and resources needed to make Christ-like change in my communities. Forge offers not just knowledge on how to fight for what’s right, but also has supplied me with a vast network of people who are influential and eager to help.” 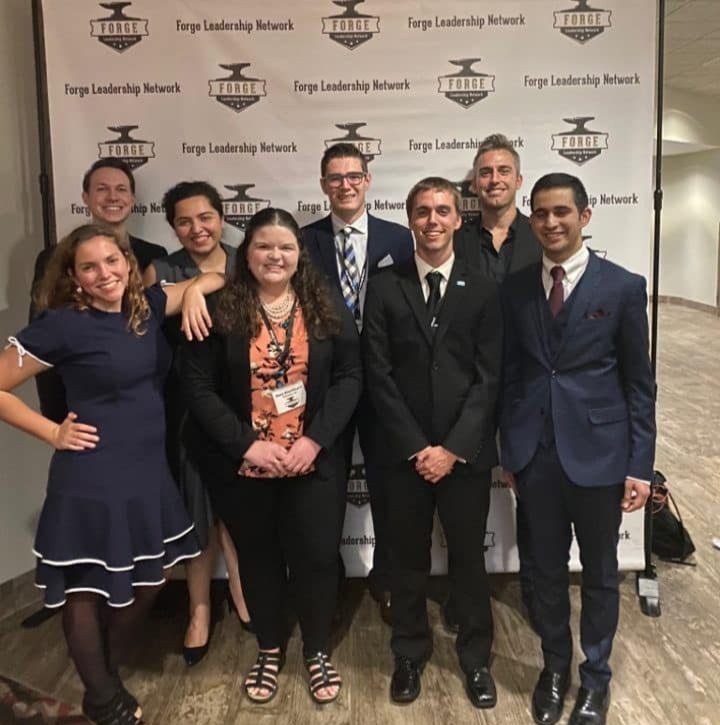 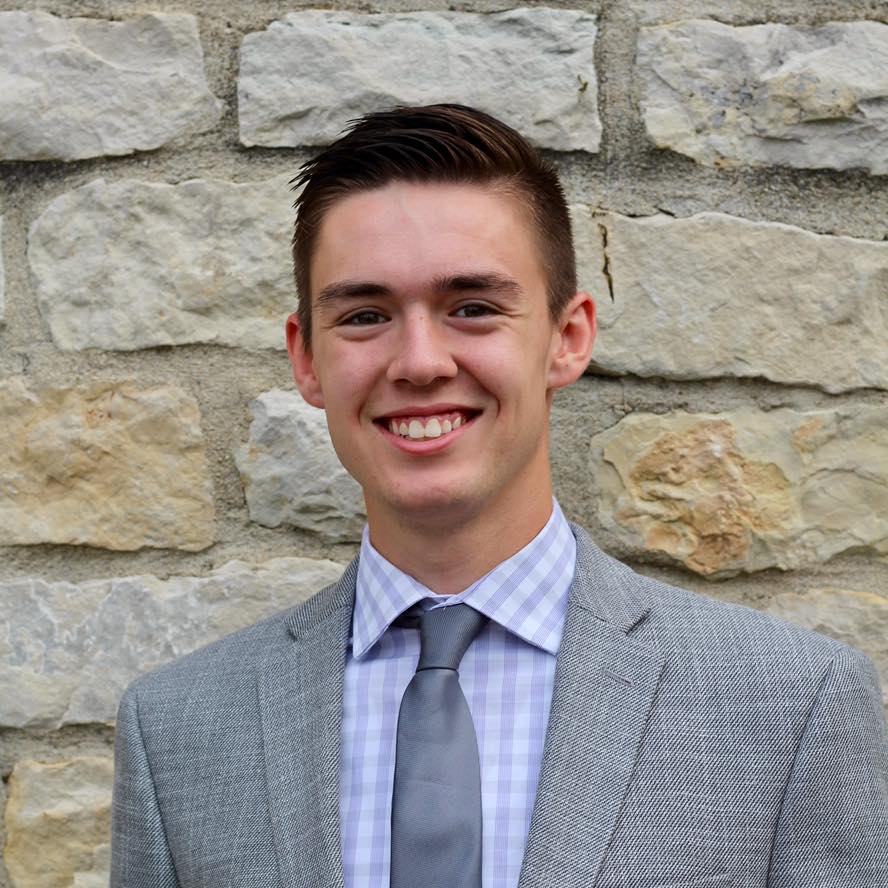 I hope you can join us on April 16th or 17th at our Spring Banquets to celebrate stories like these and the exciting work ahead.

P.S. It’s never too early to recommend the next Gabe’s and Logan’s for the 2021 Forge Leadership Summit. Click here to recommend a young leader today!